A NATION SINGS: The Evolution of Israeli Pop Music 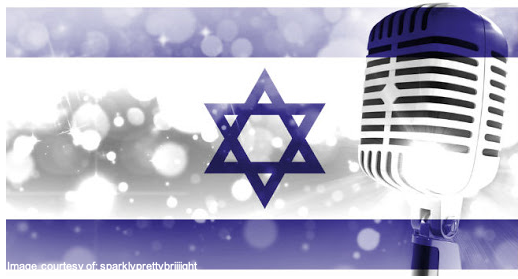 In every country, popular music is a reflection of what is happening at a given moment in time – culturally, politically, economically and spiritually.

In every country, popular music is a reflection of what is happening at a given moment in time – culturally, politically, economically and spiritually.   This has been no different in Israel, where pop music is a mirror of the major social and cultural phenomena of the day.  In Israel, however, pop culture has spread more quickly than elsewhere, due to the compact size of the country and the concentration of the media.  For example, for decades the country only had one radio station and one TV station.  Israel’s relatively homogeneous culture also led to the emergence of a “standard” Israeli pop culture which was seen, heard and consumed by all its citizens.   This changed dramatically in the 1990’s and 2000’s as Israel’s economy boomed, Israelis began traveling overseas much more frequently and the number of media outlets multiplied.   This course will examine how Israel popular music has been influenced by a dynamic, rapidly-changing culture as well as how music has itself led to cultural change.  The course will proceed chronologically, starting with the songs of the chalutzim (pioneers) who drained the swamps in the early 20th Century, through the music of the 1948 War of Independence, songs of the turbulent 1960’s and 70’s, the emergence of Mizrachi music (of Jews of eastern origin) in the 1980’s and 90’s and the sounds of the Start-Up Nation of the early 21st Century.   We will listen to songs and watch clips from the most well-loved and representative songs of each period.  No prior knowledge of Hebrew required. 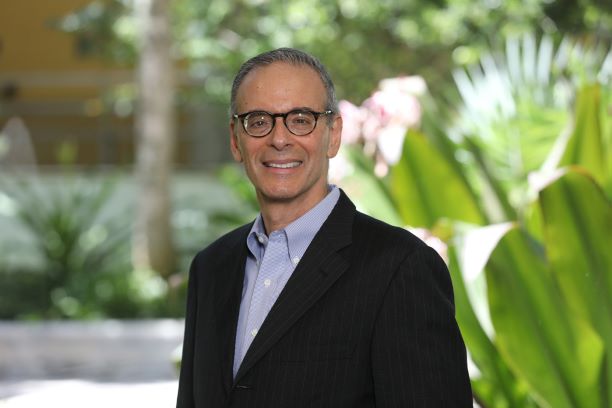