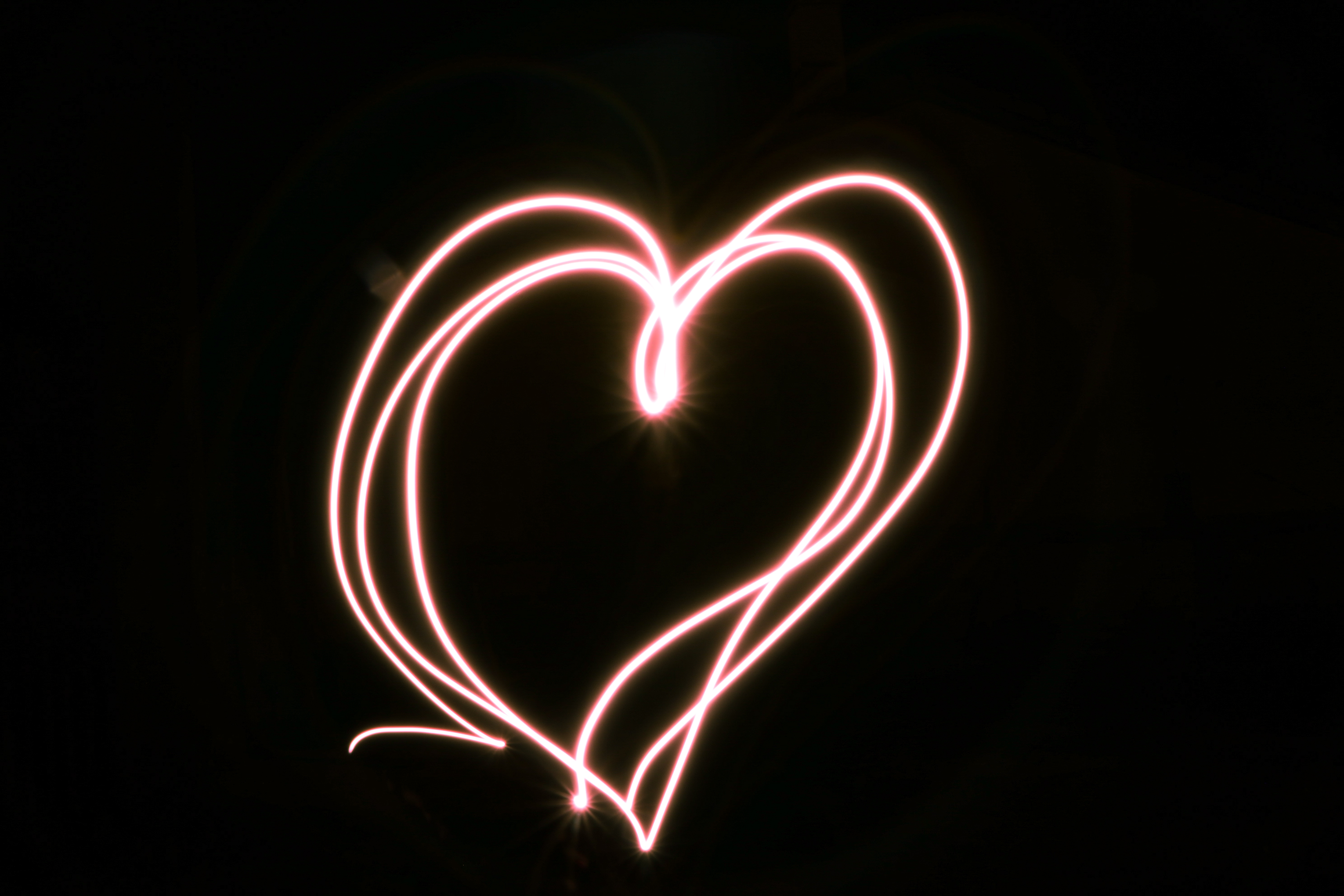 The Rabbis recognized the sexual urge as completely natural. They believed that it rendered service to humanity and God, since it was part of the Divine plan.

The Rabbis recognized the sexual urge as completely natural. They believed that it rendered service to humanity and God, since it was part of the Divine plan.

The Rabbis believed that the greater the man, the greater his passions. This belief may very well have been the result of being men of powerful intellect and strong passions. The conception of the ancient Sages as meek and retiring, living in a world of academic debate is a dated stereotype. Yes they admired study and piety, but were men of the world who took joy in life. They were acutely aware of their bodies as well as their minds and were comfortable expressing it.

The Rabbis were not saints. Judaism has always been skeptical about “sainthood”. They were men who could love eagerly and debate hotly. In short, they were fully human. Their affirmation of life entailed the full acceptance of sexuality. Sex is not to be divorced from life. They did not suffer a crisis of conscience on account of the sexual urge since it came from God and had its place in a God-created universe.

The Rabbis, of course, did not countenance the license that often punctuated the Greco-Roman world. The sexual urge is to be channeled into the pleasures of the marital bed; and they provided approved techniques. A satisfying sexual relationship was applied equally to women whose pleasure was accepted as the norm. Men were obligated to “rejoice” their wives. Given that these laws and attitudes are two millennia old, one cannot help but note how advanced was Talmudic culture. In our own times, where we see society polarized into culture wars of Puritanism and license, the Rabbis’ values are models to be emulated.

The instructor emphasizes that the wellbeing of the LGBTQ community is a contemporary ethical mandate (Mitzvah). We will entertain during Question and Answer opportunities to extend the classical norms to the present needs.

Our PDF Textbook of Noam Zion has passages from Medieval and Modern Rabbinical Authorities which will support extending our class discussions to the present challenges. 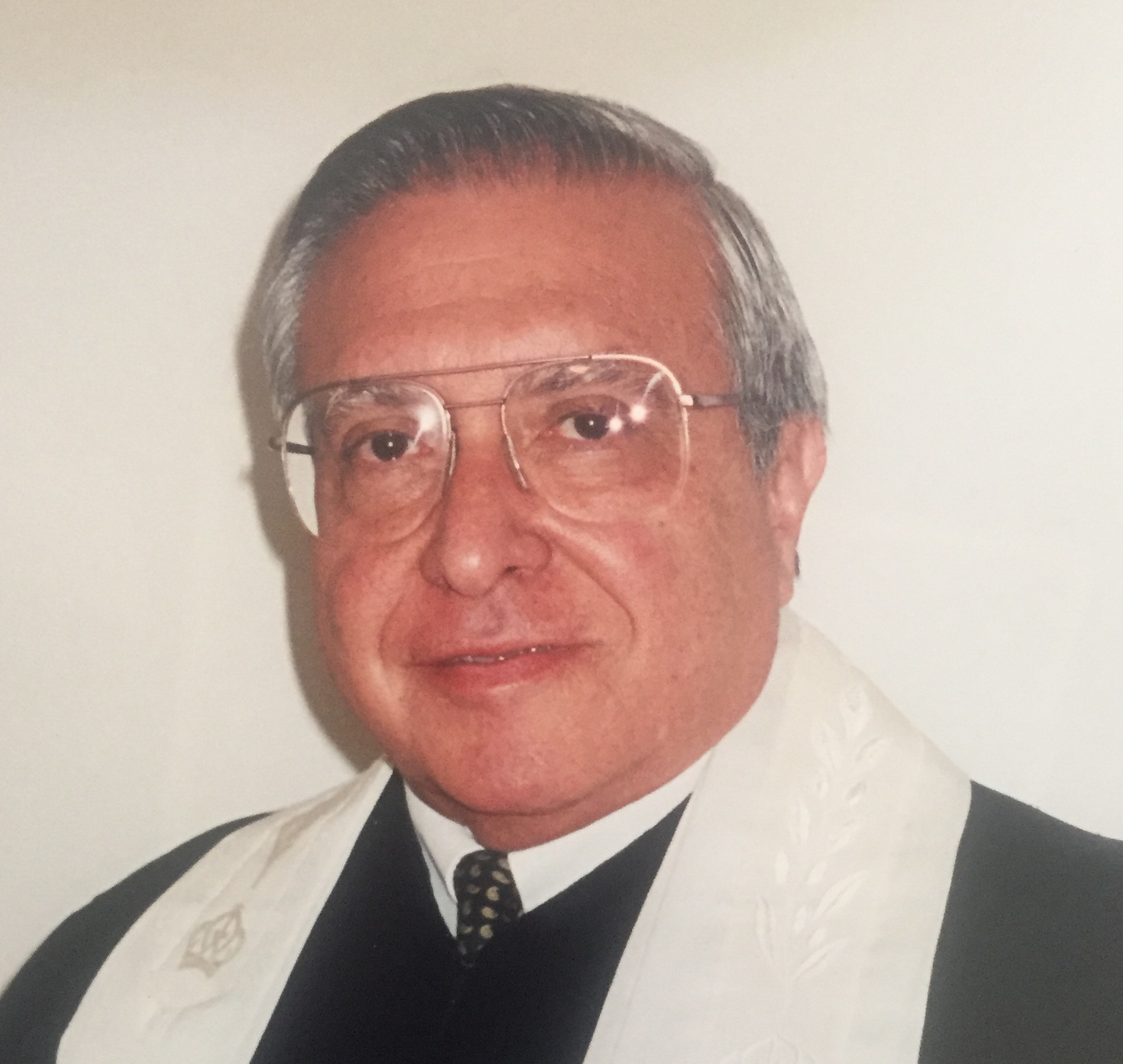 Rabbi Haskell M. Bernat, D.Min. received undergraduate degrees from Columbia University and the Jewish Theological Seminary. He was ordained At the Hebrew Union College and received the Masters Degree with Honors. Upon Ordination he was appointed to his seminary as a Teaching Fellow in Talmud and completed the fellowship at Brandeis University in Jewish Mysticism. He earned a Doctorate in Interreligious Studies from St Thomas University. An Orthodox Jewish upbringing (where Yiddish was his first language) and his early Yeshiva education is coupled with advanced scholarship in Western Civilization.  He brings this blended background to the Melton classroom.
Share This