THE LONGEST HATRED: A Brief Survey of Antisemitism 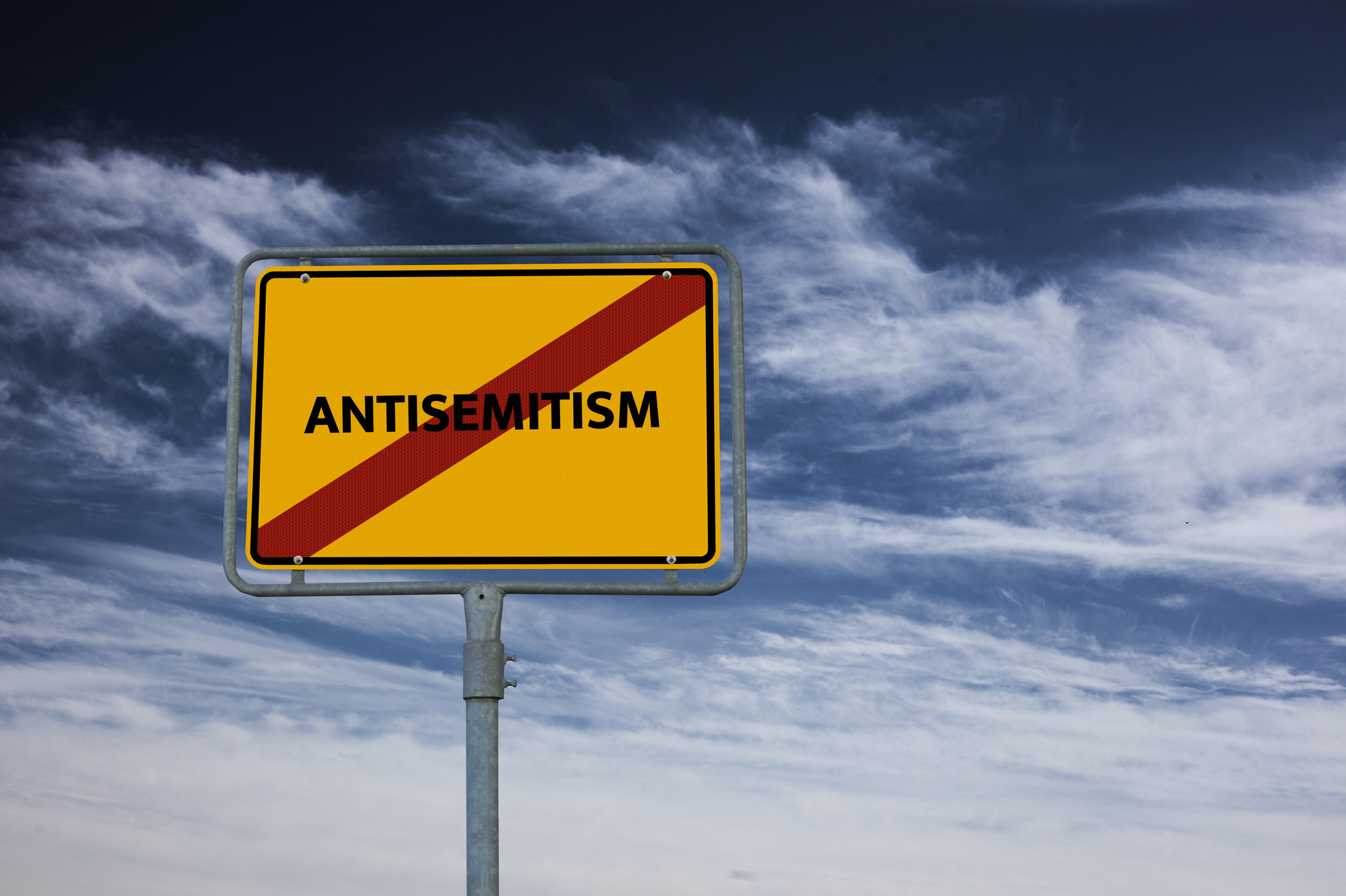 Antisemitism constitutes one of history’s most enduring forms of hatred and fear of any single group designated as “other.”  Together we will explore such questions as, why does it persist and how did ancient forms of anti-Judaism influence modern Antisemitism?

This four session course explores the state of contemporary Antisemitism with a survey of still impactful pre-Christian, Christian and modern era Jew hatred.  Referred to as “the longest hatred”, Antisemitism constitutes one of history’s most enduring forms of hatred and fear of any single group designated as “other.”  Why does it persist?  How did ancient and 19th/20th century forms of anti-Judaism influence modern Antisemitism such as anti-Zionism and Islamic Antisemitism?

The four sessions are as follows:

1. How Did We Get Here?  21st Century Anti-Semitism. What is it?  Why are we still defining it?

3. Jew Hatred:  From Emancipation to the Modern Era. 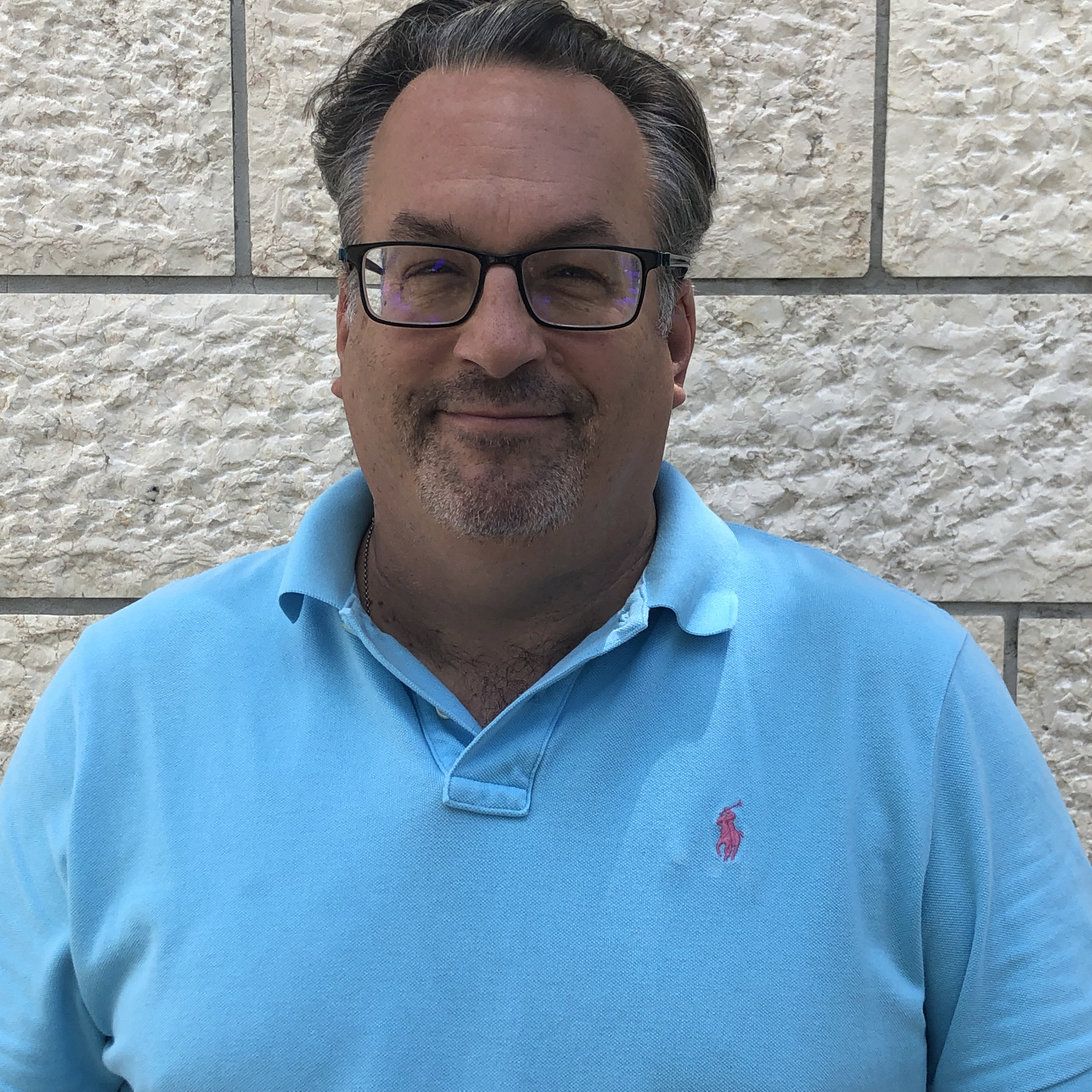 Daniel Reed is currently the Education Coordinator and Grants Manager for the Holocaust Memorial Miami Beach. He has more than 25 years experience as an informal and formal Jewish educator having worked for a variety of institutions both in Israel and South Florida. His main areas of focus are Holocaust, modern Jewish history, Zionist philosophy and contemporary Jewish and Israeli society.  He earned an M.A. in Religious Studies from Florida International University and a M.S. in Library and Information Science from Florida State University.
Share This