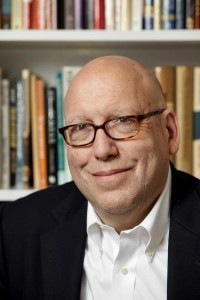 Rabbi Jeffrey K. Salkin of Temple Solel of Hollywood, Fla. is recognized as one of the most thoughtful Jewish teachers of his generation. A public speaker, writer, and activist for Jewish ideas, he has written ten critically acclaimed books and is one of America's most-quoted rabbis. He has been an “entrepreneur for Judaism” – serving congregations; creating an adult study institute in Atlanta; producing religious television shows, and serving as the New Jersey director of the Anti-Defamation League. Rabbi Salkin believes that his rabbinic mission can be summed up as follows: to create and nurture Jewish communities through values-oriented, intellectual, and spiritual inspiration.

There are no items here.