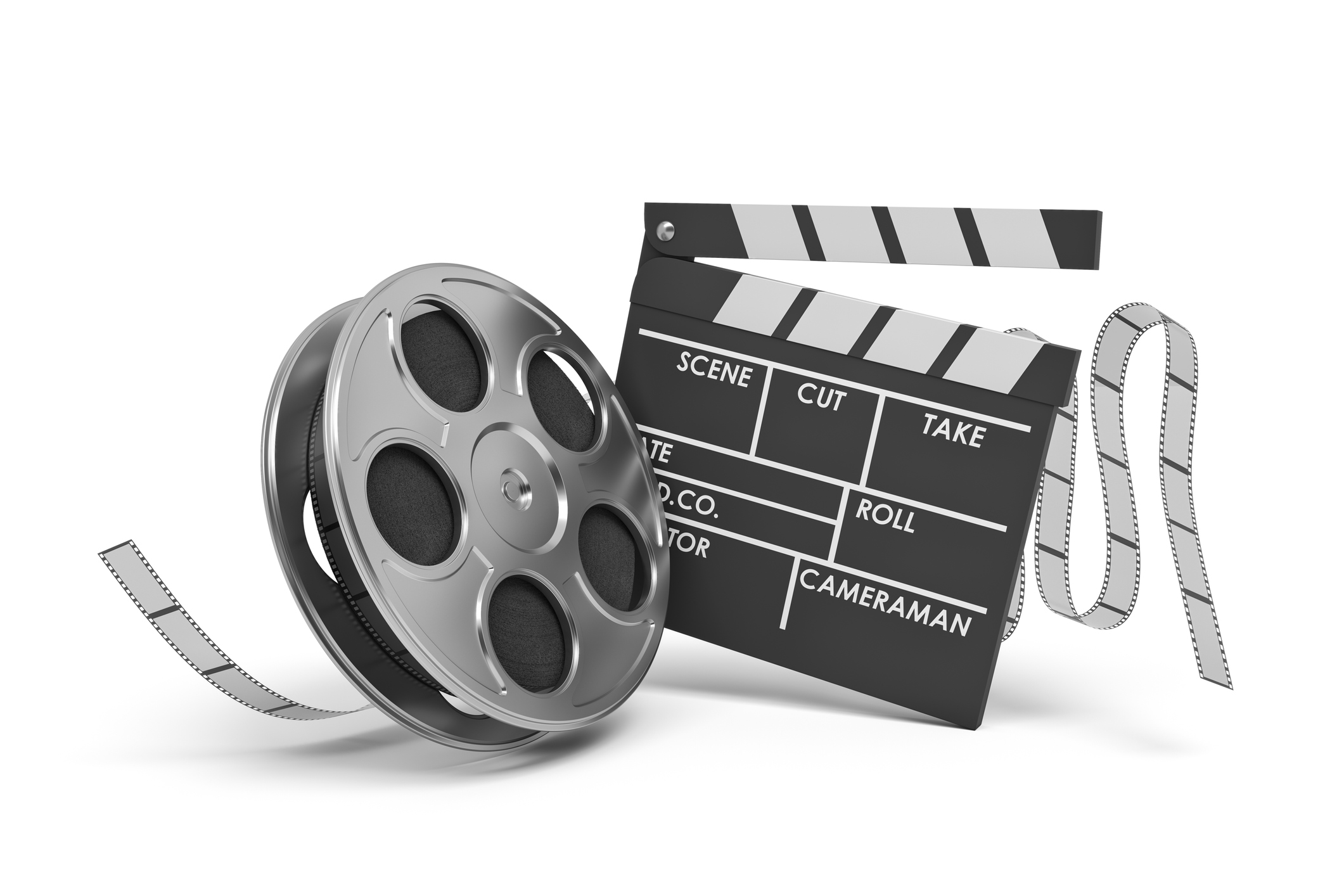 This course will explore the shifting portrayal of Jews in mainstream American movies and how these changes
reflected the dramatically-changing attitudes in society.

While Jews have had a substantial role in the development of the American movie industry, the actual portrayal of Jewish people in movies has been far more complex. Many of the major studio moguls in the 1920’s, 30’s and 40’s were Jewish; however, they were intent on creating entertainment products that were designed for mass consumption. Therefore, the characters presented in the movies, as well as the performers, were people to whom audiences could both relate and aspire. Since the majority of the audiences were mostly white and Christian, studio heads believed that the characters their audiences preferred to see would be white and Christian as well. As a result, there didn't seem to be much of a place in the movies for Jewish stories, Jewish characters or even Jewish performers, despite some notable exceptions. Post-World War II, however, was a period of rapid societal change and the portrayal of Jews in movies mirrored the changes and transformation happening elsewhere in American society. This course will deal with the shifting portrayal of Jews in mainstream American movies and how these changes reflected the dramatically-changing attitudes in society. We will examine this history from the early years of the American film industry till today. Clips from movies will be shown to students, so the course will be both visual as well as auditory.

Click the image below to hear more about the course from Marc Lamb! 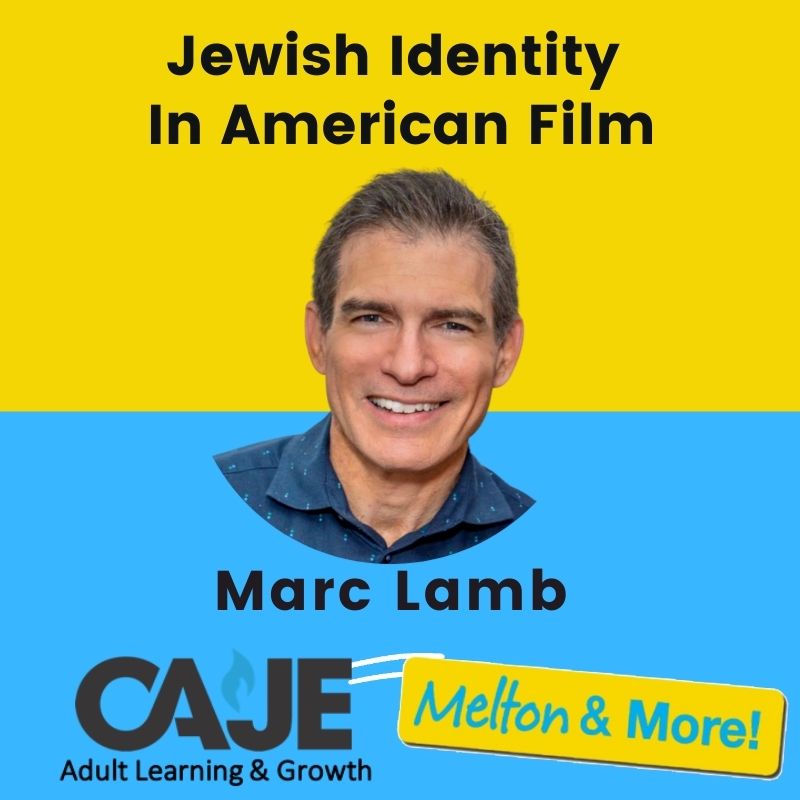 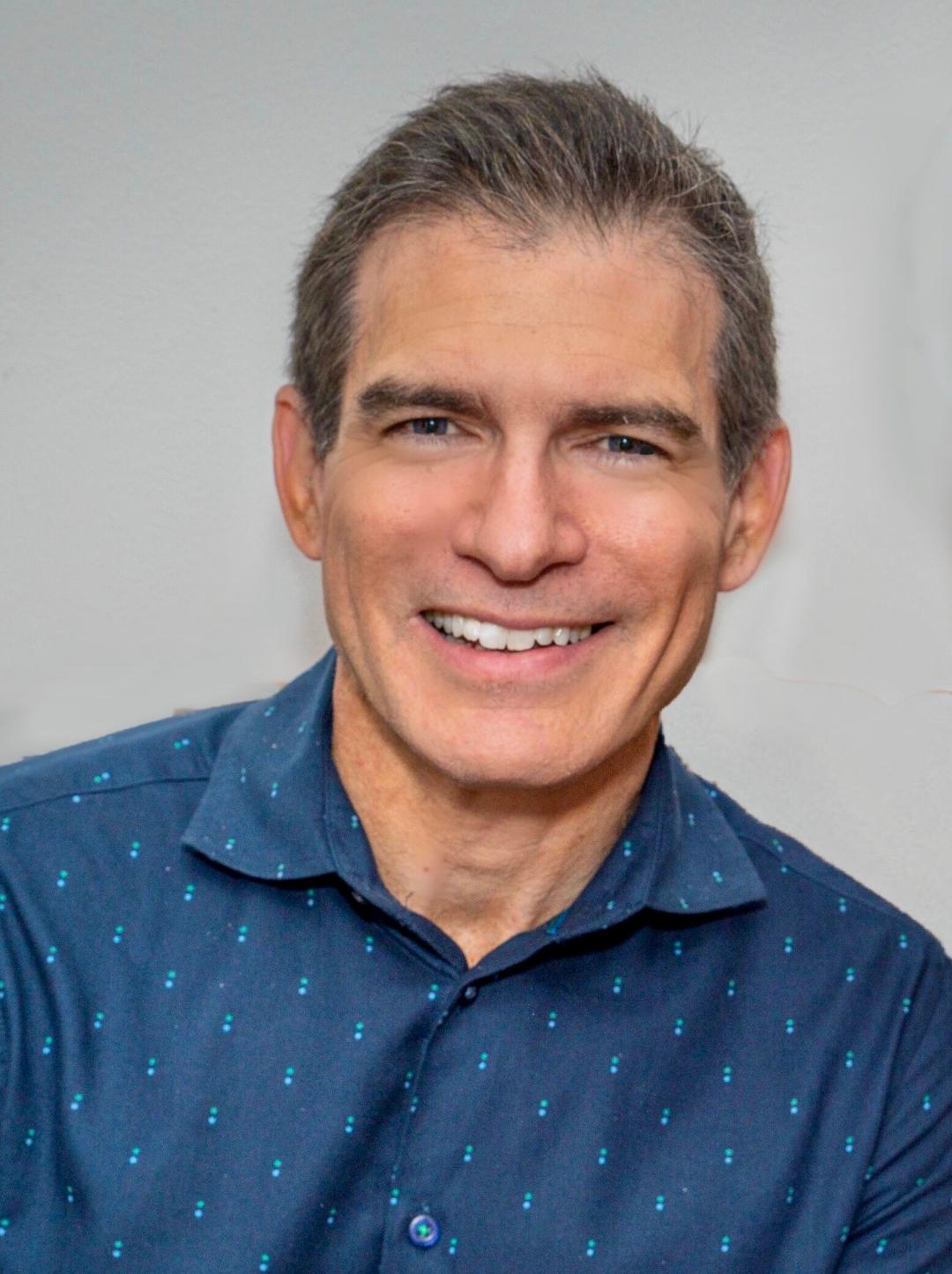 Marc Lamb is a forrner New Yorker who happily relocated to Miami. He has a Bachelor of Arts from Yeshiva University that includes a year stint at Bar Illan University in Israel. He holds an MBA  from Fordham University. Marc is passionate about Jewish education. He taught religious school at Beth Elohim in Park Slope, Brooklyn New York for ten years and more recently, leads the Adult Education program at Temple Israel of Greater Miami. At Temple Israel, he has served on the Board of Trustees for the last four years and currently serves as Vice President for Life Long Learning. He is a dedicated movie and  popular entertainment  enthusiast as well as a  devotee of languages and linguistics. You  can find Marc on social media at Facebook, Twitter, (@marclamb)  and LinkedIn.
Share This