THE IMPACT OF JEWS ON CLASSICAL MUSIC 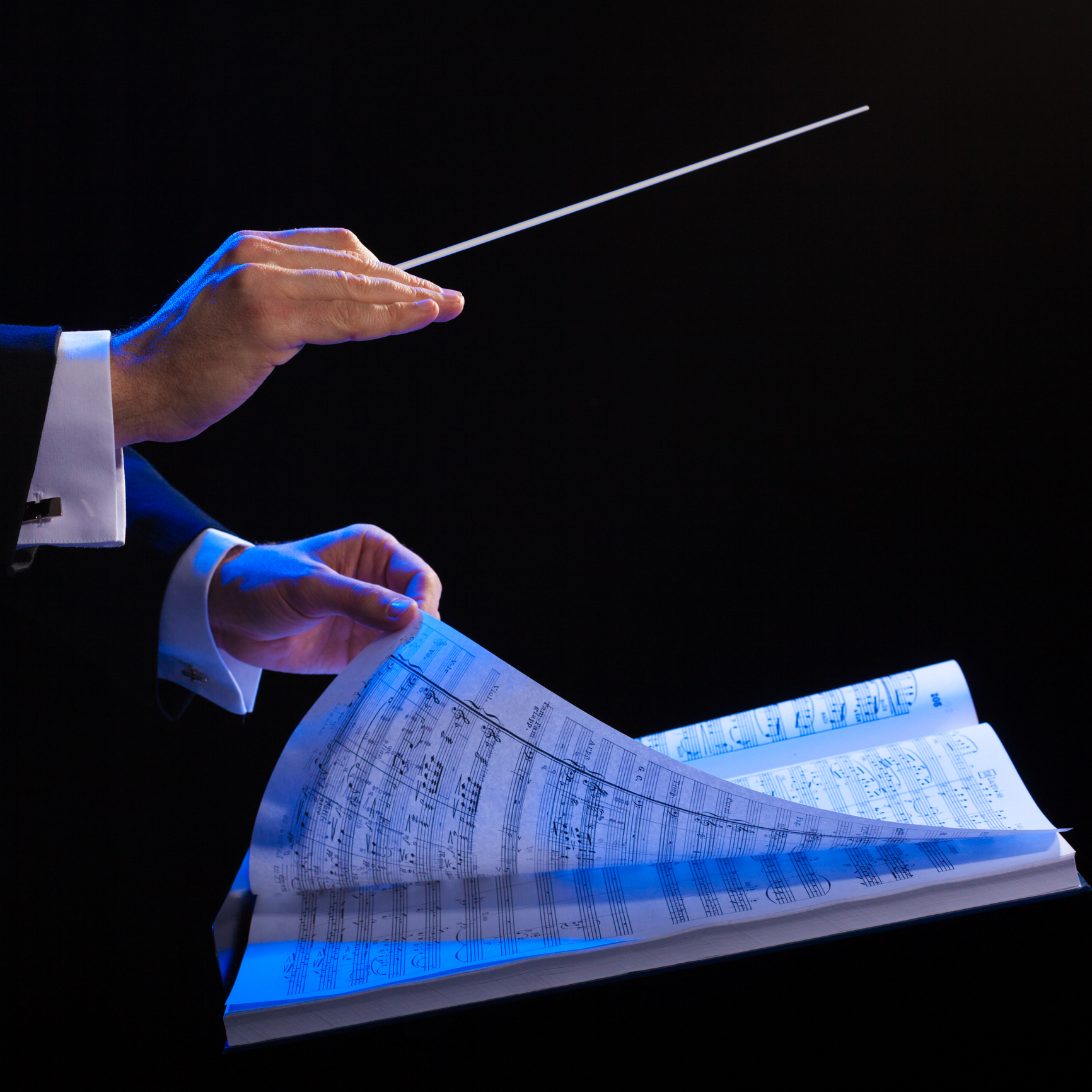 “Classical music is an unbroken, living tradition that goes back over 1,000 years, and every one of those years has had something unique and powerful to say to us about what it's like to be alive.”
-- Michael Tilson Thomas

After having a limited presence in the music of the early nineteenth century, a few decades later, Jews held leading positions as conductors, composers, performers, theatrical producers, music publishers and patrons of arts. Music became a medium of cultural, religious and philosophical dialogue after the Jewish Enlightenment, Haskalah. The twentieth century brought war, displacement, and prejudice. Not to mention the conflict of longing to be distinctive, versus longing for acceptance.  Still Jews thrived in all areas of the musical field.

Join us to discover the works of those whose music succeeded and transcended, and those victims of the Holocaust, whose music is awaiting rediscovery, and to hear the stories of hope and endurance that the recovered instruments from the war are telling us.

During this four-part series we will explore the lives and work of the musicians who conducted  major orchestras, and performers who gave virtuosity and showmanship another meaning.

Dates: March 16, 23; April 6,13
Click the image below to hear more about
the course from Emanuel! 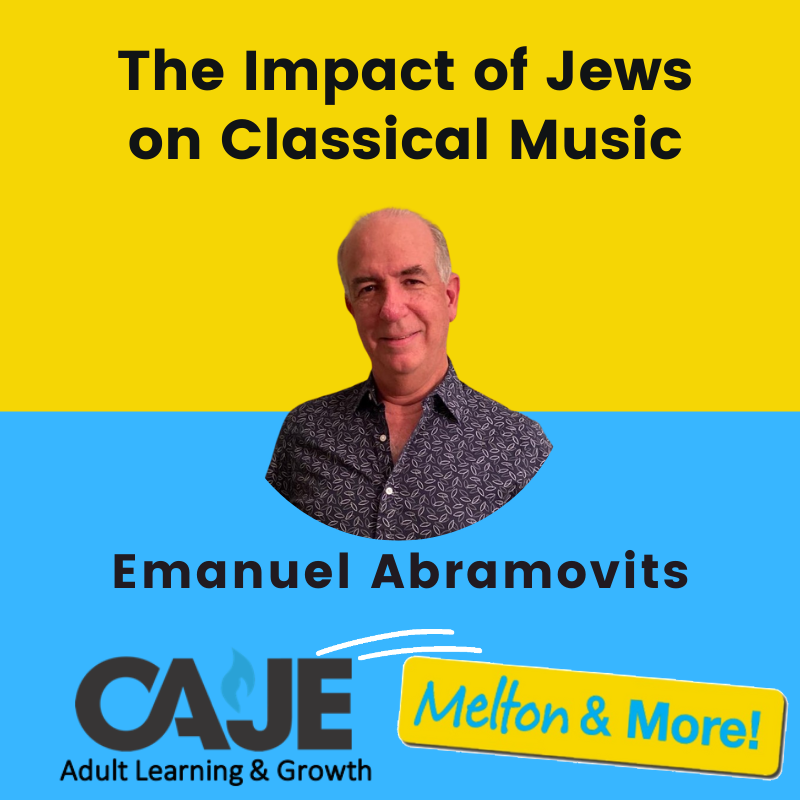 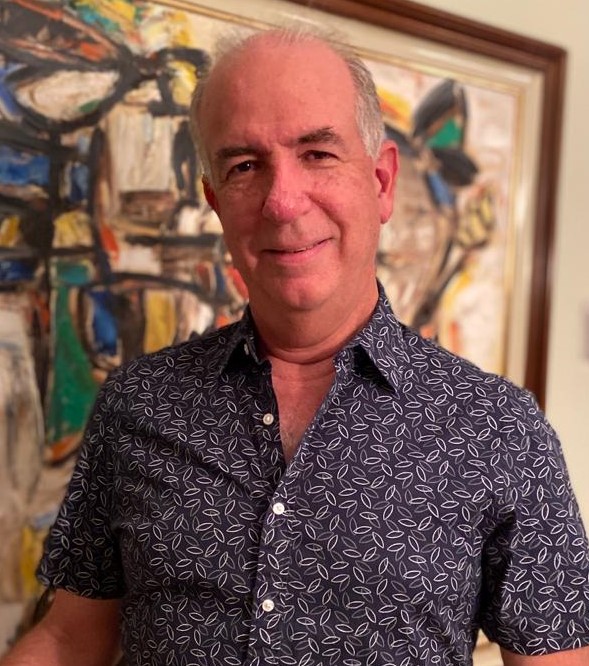