HISTORY OF ISRAEL, ZIONISM AND JEWISH IDENTITY FOR THE 21ST CENTURY 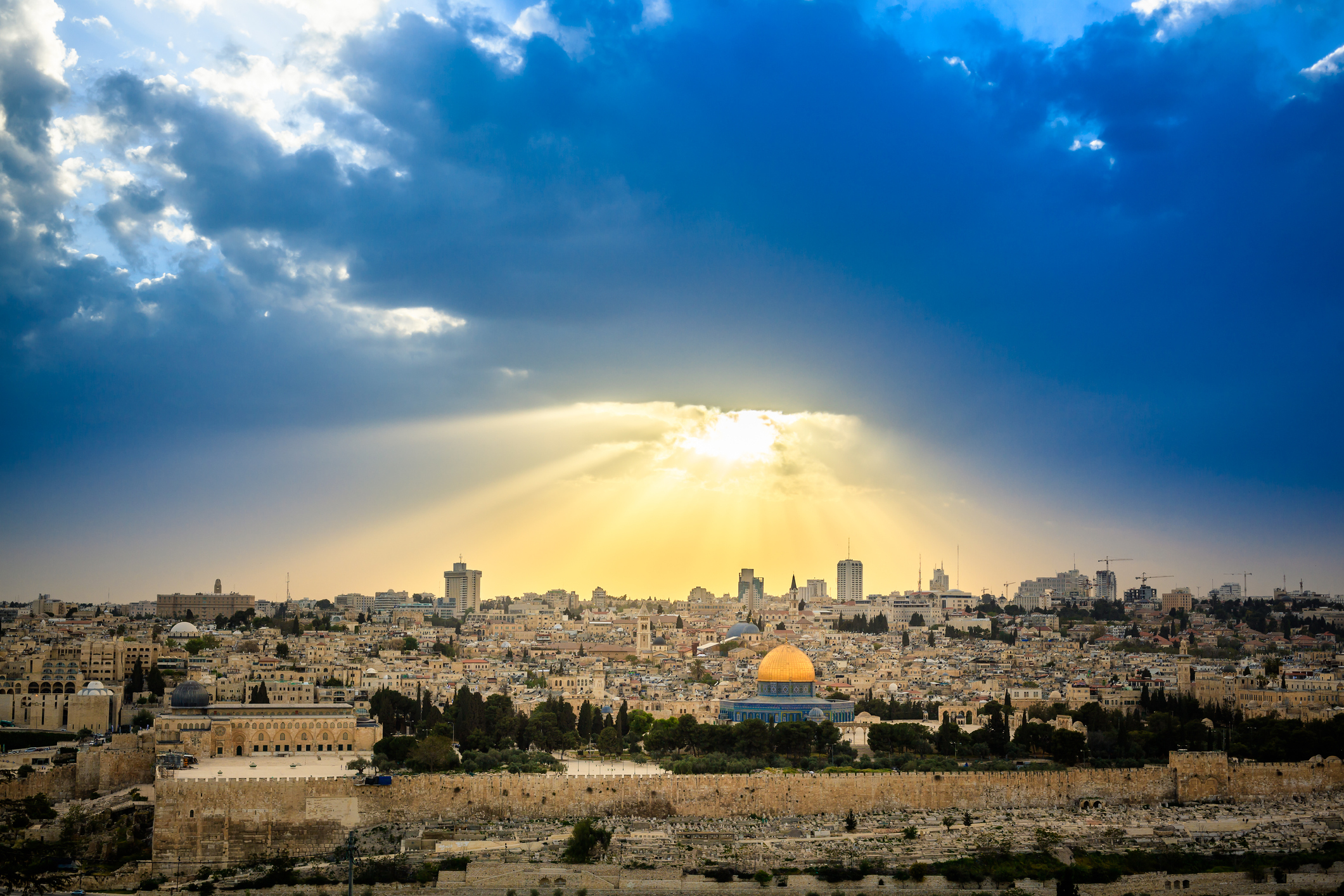 In Israel, in order to be a realist you must believe in miracles.

In this 4 part course, we will follow Israel’s journey from Exile to Statehood. The course will explore the history of the creation of the State of Israel and the development of modern political Zionism’s relationship to Jewish identity. We will explore the story of an indigenous peoples recovery of their ethnic identity, their language, their culture and their deep religious and cultural connection to the land of Israel as the children of Israel and return to their self-governance of the land based on the concepts of Eretz Yisrael, Am Yisrael and Medinat Yisrael. 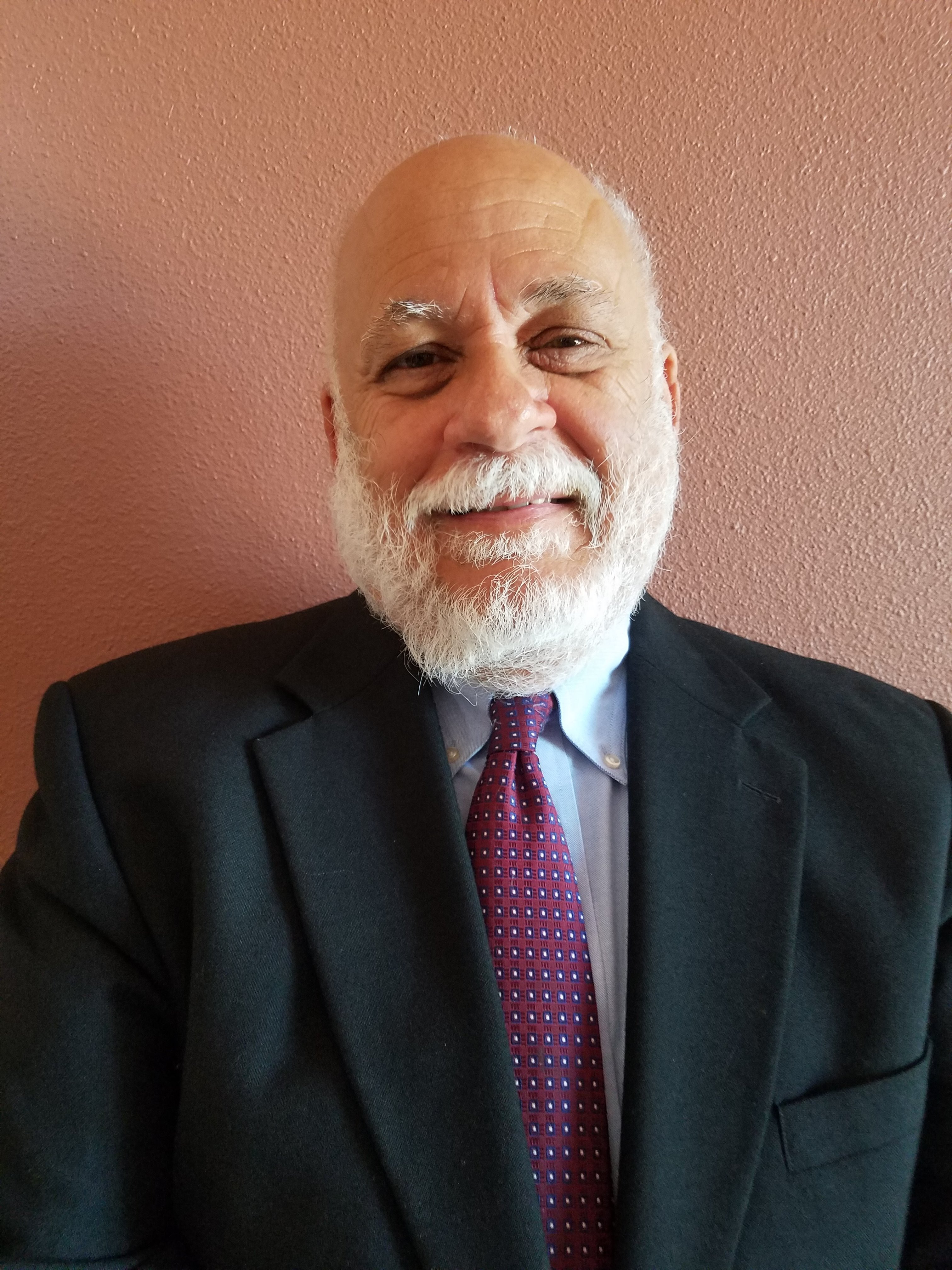